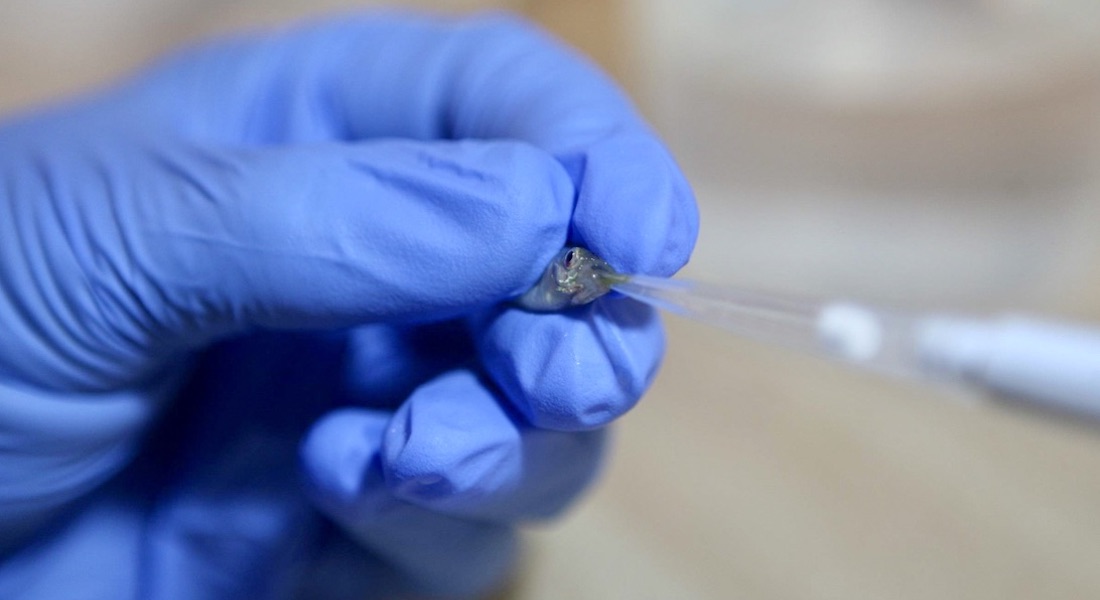 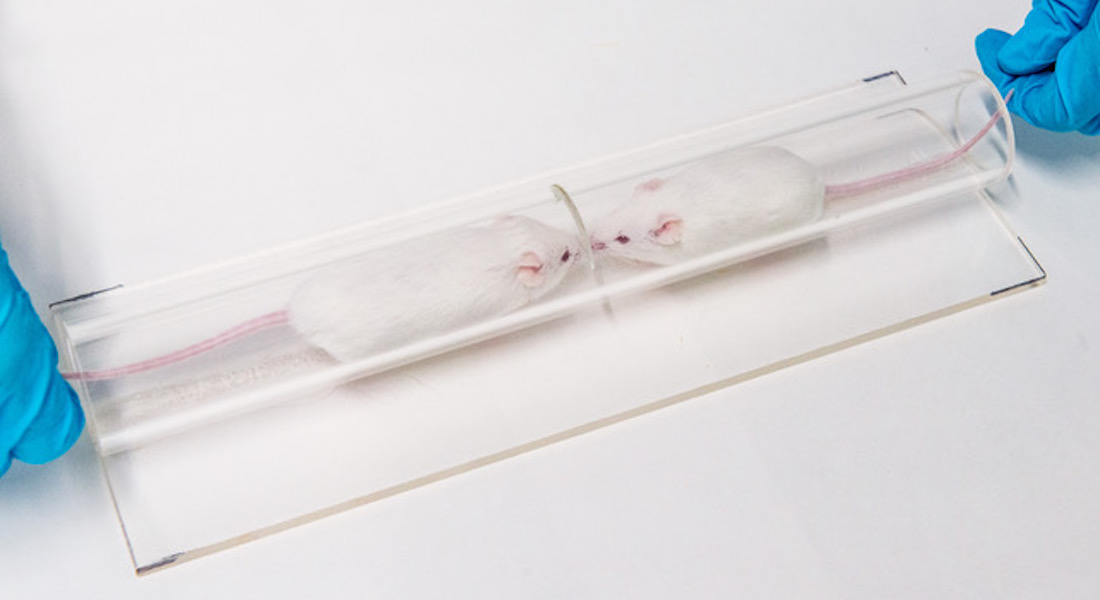 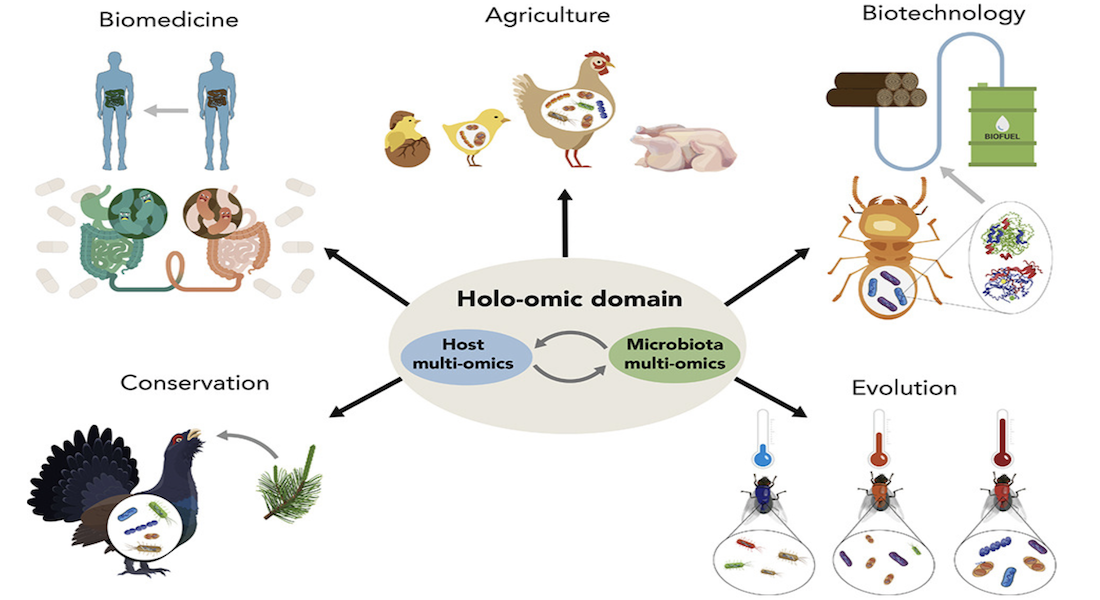 Read more about the Holo-omic Approach 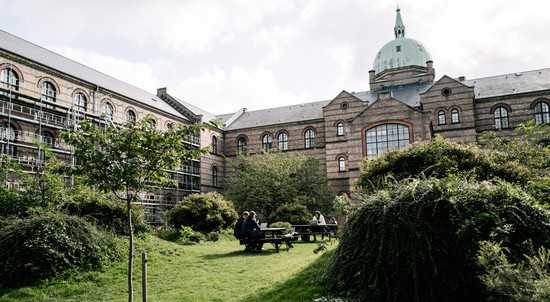 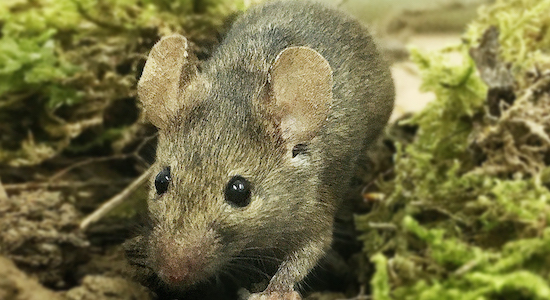 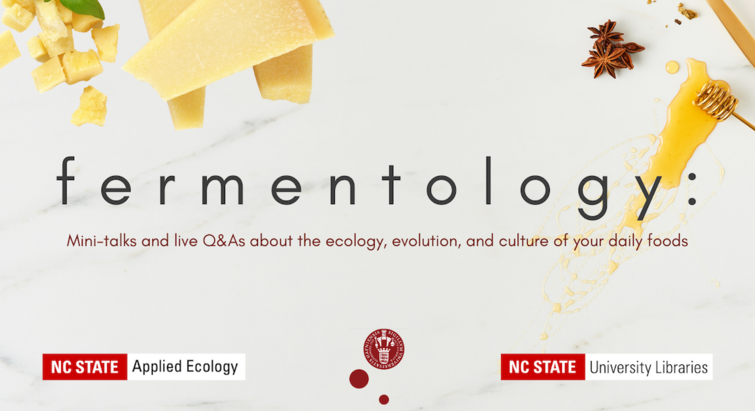 Happy New Year! With the new year it is also time for a new line-up for the virtual Fermentology… 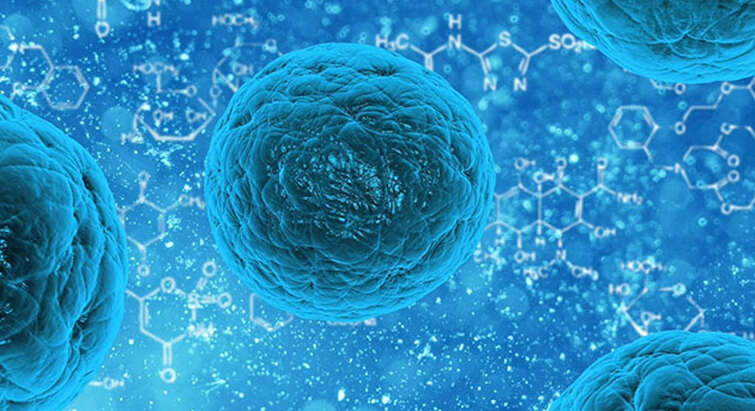 Hologenomics: Retells the Story of Life

The Center for Evolutionary Hologenomics is retelling the story of life. Center Director Tom Gilber… 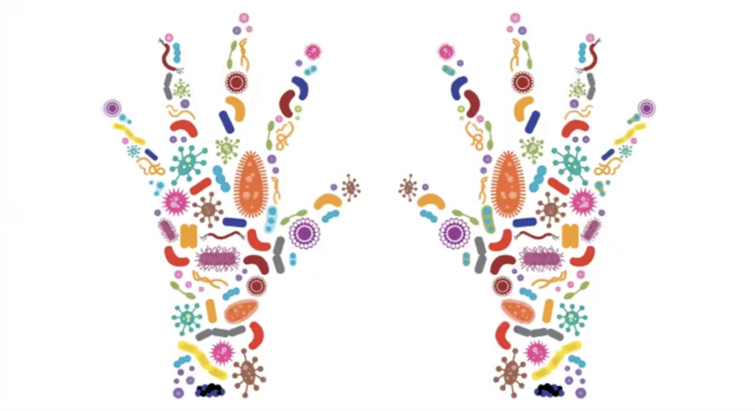 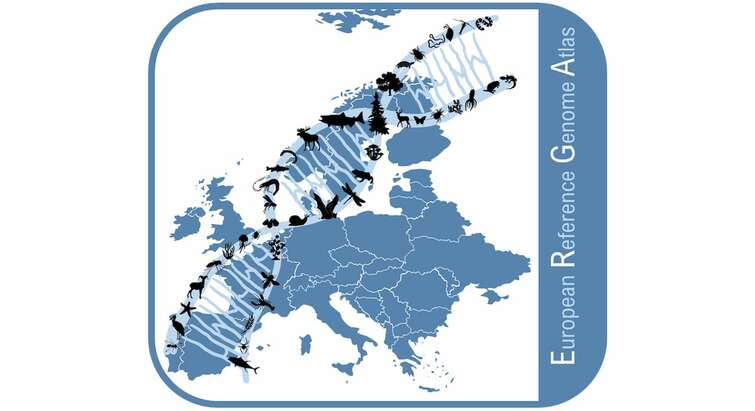 Urgent call on the European Commission to invest in the sequencing of all animal, plants and… 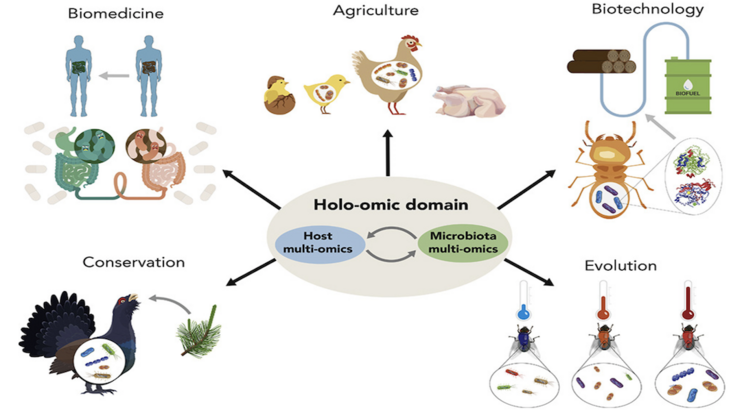 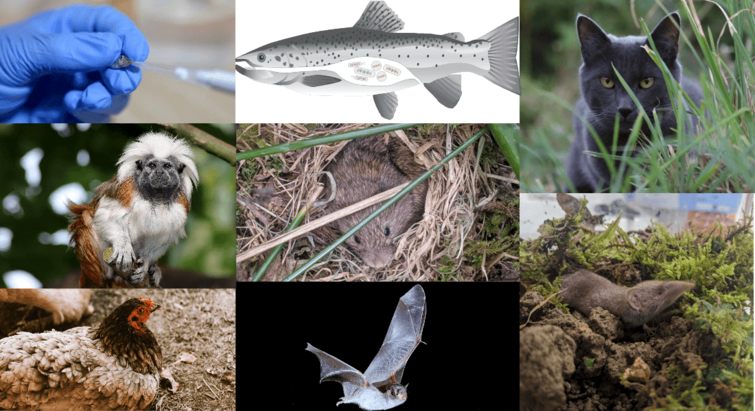 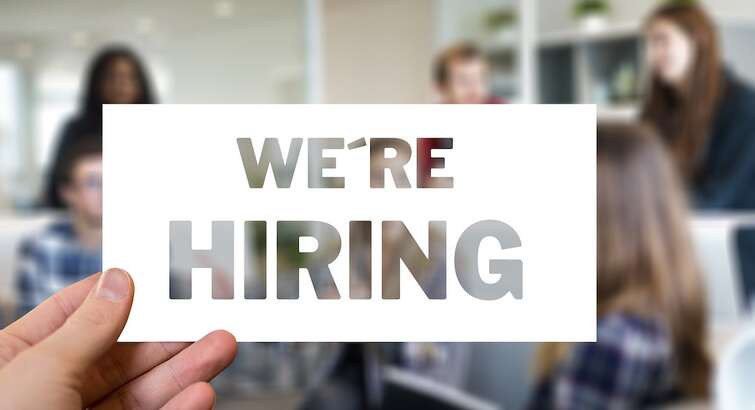 We have a vacant Student Position in Communication and Outreach at Center for Evolutionary Hologenomics. The deadline for applying is January 24 2021. 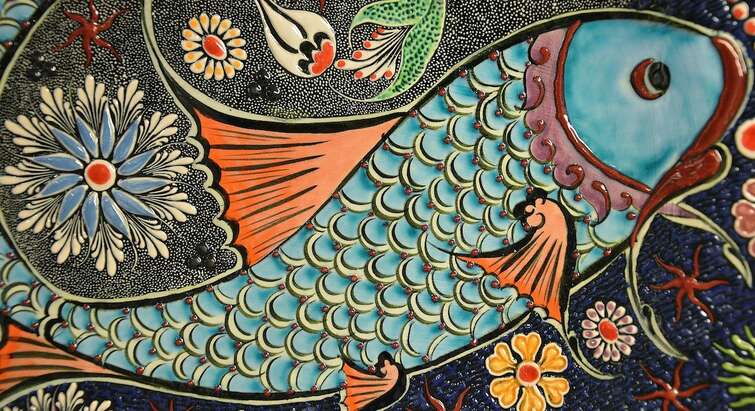 The Story of Garum

In this presentation, Sally Grainger will talk through her experimentations with garum and differentiate ancient sauces (including rare Mediterranean survivals, namely colatura de alici  and pissalat) from the modern forms in the east. She has authored several books, including Cooking Apicus: Roman Recipes for Today and her latest The Story of Garum: Fermented Fish Sauce and Salted Fish in the Ancient World. 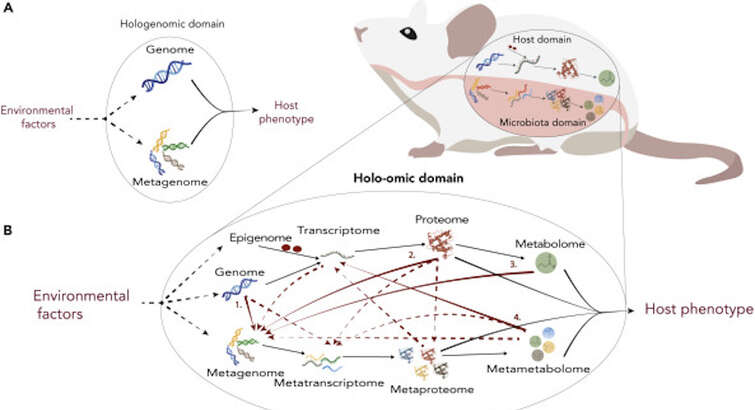 On the 27th of November at 2 pm Center for Evolutionary Hologenomics will host an internal discussion session on the holobiont and hologenomics, with a presentation and discussion of the history and the controversy of the concepts and how to navigate it as a scientist.