The Story of Garum 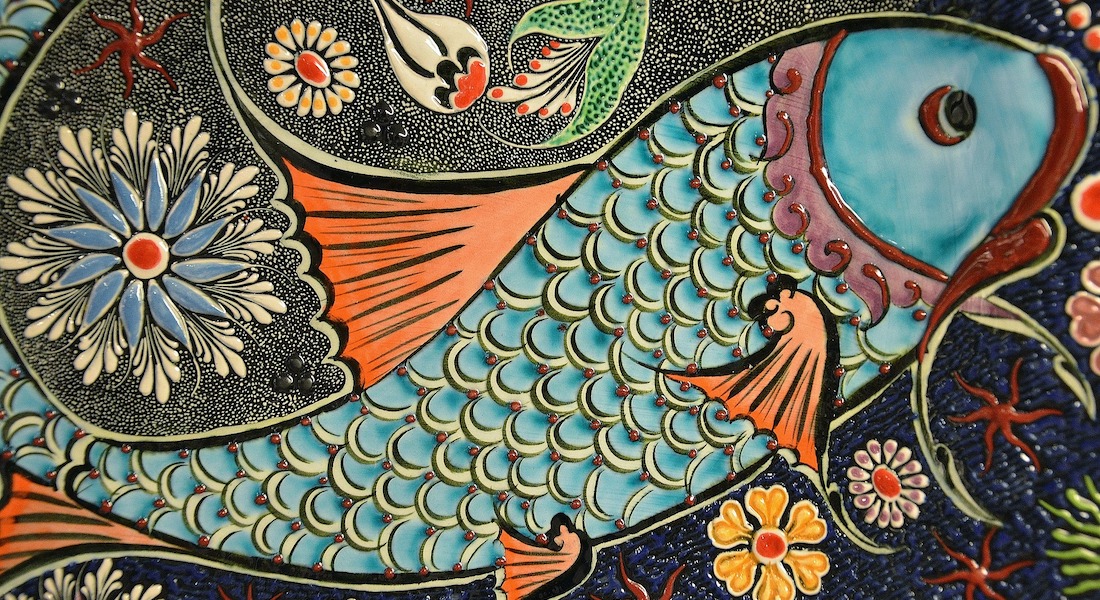 Garum, an ancient Roman staple, was made by fermenting ungutted fish in the hot sun with salt. However, this notorious ingredient was transformed by Roman cooks and home-bakers with honey, herbs, and wines, and has many parallels with luxurious fish sauces used in 5-star restaurants today.

In this presentation, Sally Grainger will talk through her experimentations with garum and differentiate ancient sauces (including rare Mediterranean survivals, namely colatura de alici  and pissalat) from the modern forms in the east. Sally is a Roman food historian and experimental archaeologist. She has authored several books, including Cooking Apicus: Roman Recipes for Today and her latest The Story of Garum: Fermented Fish Sauce and Salted Fish in the Ancient World.