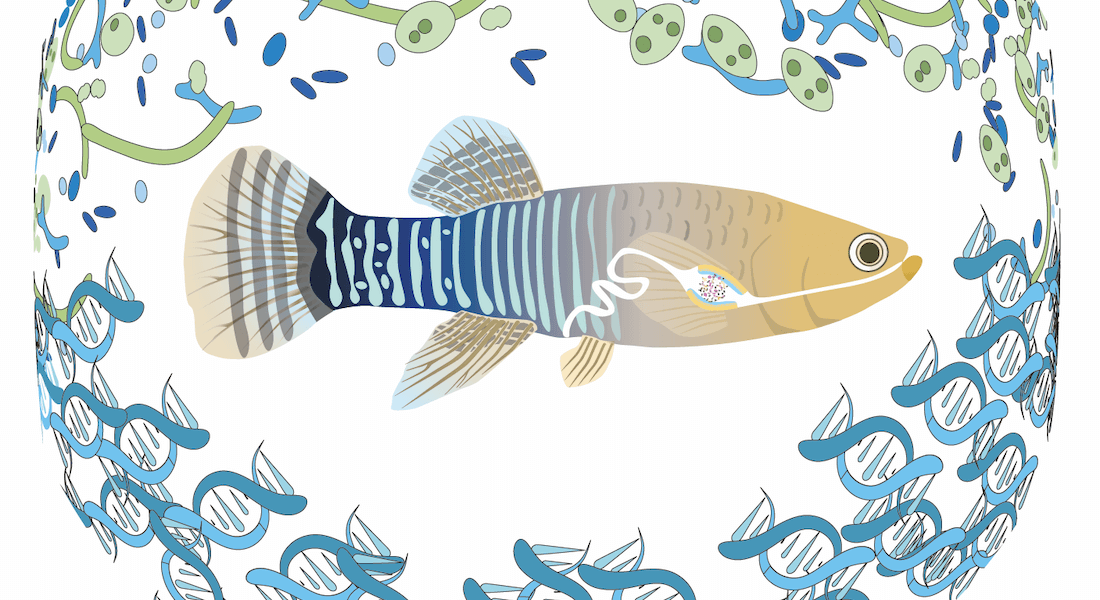 Through the Hologenomic Lens: A fisheye perspective on conservation and invasion

The gut microbiota of fish has received a growing amount of attention in the last decade. This has been facilitated by the development of culture-independent molecular methods and motivated mainly by the aim to improve sustainability of the aquaculture industry. Still, little is known about the gut microbiota of wild fish. At the same time, there is a growing realisation of the role played by the microbiota in shaping species capacity to adapt to environmental changes.

In this thesis, I firstly introduce several molecular methods used to study host-microbiota interactions, not only in fish, but in different organisms and fields of basic and applied biological research. Following this, I use a combination of shotgun (meta)genomics and 16S rRNA sequencing to investigate the genomes and microbiomes of two native, endangered fish species as well as their invasive fish nemesis. Collectively, the results of this thesis contributes to a better understanding of the fish gut microbiota, the genetic effects of captive breeding, and how host genetics, the host-associated microbiota, and the environment interact in native and invasive species.

Place: Øster Voldgade 10, auditorium A on the 3rd floor