In June 2020 the promising young researcher Sandra Breum Andersen received the prestigious Lundbeck Foundation Fellowship, in addition to a Sapere Aude grant from the Independent Research Council in December 2019.

Receiving these grants means that Sandra can devote herself to her research for the next five years, and from the 1st of October we are proud to welcome Sandra and her research group as a part of Center for Evolutionary Hologenomics, where we look forward to new exciting collaborations.

Sandra describes herself as an evolutionary biologist, working at the intersection of evolutionary and clinical microbiology, in the emerging field of Evolutionary Medicine. Her research aims to understand the effects of microbial social interactions within, and among microbial species, and between microbes and their hosts. Her ultimate goal is to be able to predict and manipulate microbial effects on host fitness. This is why Sandra is excited to start her own research group as part of the Center for Evolutionary Hologenomics.

A partnership between humans and bacteria

Humans as well as all other animals live in close association with bacteria, and always have.  ‘One of the questions I’ll be exploring is how these interactions have shaped both humans and bacteria through time,’ says Sandra Breum Andersen.

Sandra uses in vitro and in vivo growth experiments, microscopy, and bioinformatics to understand microbial interactions such as competition, cooperation and cheating and Social Evolution theory provides the framework. ‘I believe this approach is key at a time where the importance of microbes in health and disease is increasingly recognised, and the composition of our microbiomes are changing because of e.g. overuse of antibiotics and diets with high amounts of processed food,’ says Sandra.

Impact on our health and disease

The microbe in focus of Sandra Breum Andersen’s experiments is the Helicobacter pylori bacterium best known for causing stomach ulcers and stomach cancer. But the bacterium also has positive effects. Recent research reveals that H. pylori can provide protection against cancer of the oesophagus, as well as development of asthma and allergies by positively affecting the immune system.

Sandra’s main research goal is to gain new knowledge about the intricate interactions between microbes of the same and different species, and those with the host they call home, to understand how they impact our health and disease. She will use H. pylori as her model organism. ’Such new knowledge about human-microbe interactions could also impact on, for example, design and administration of drugs.’ Sandra says. 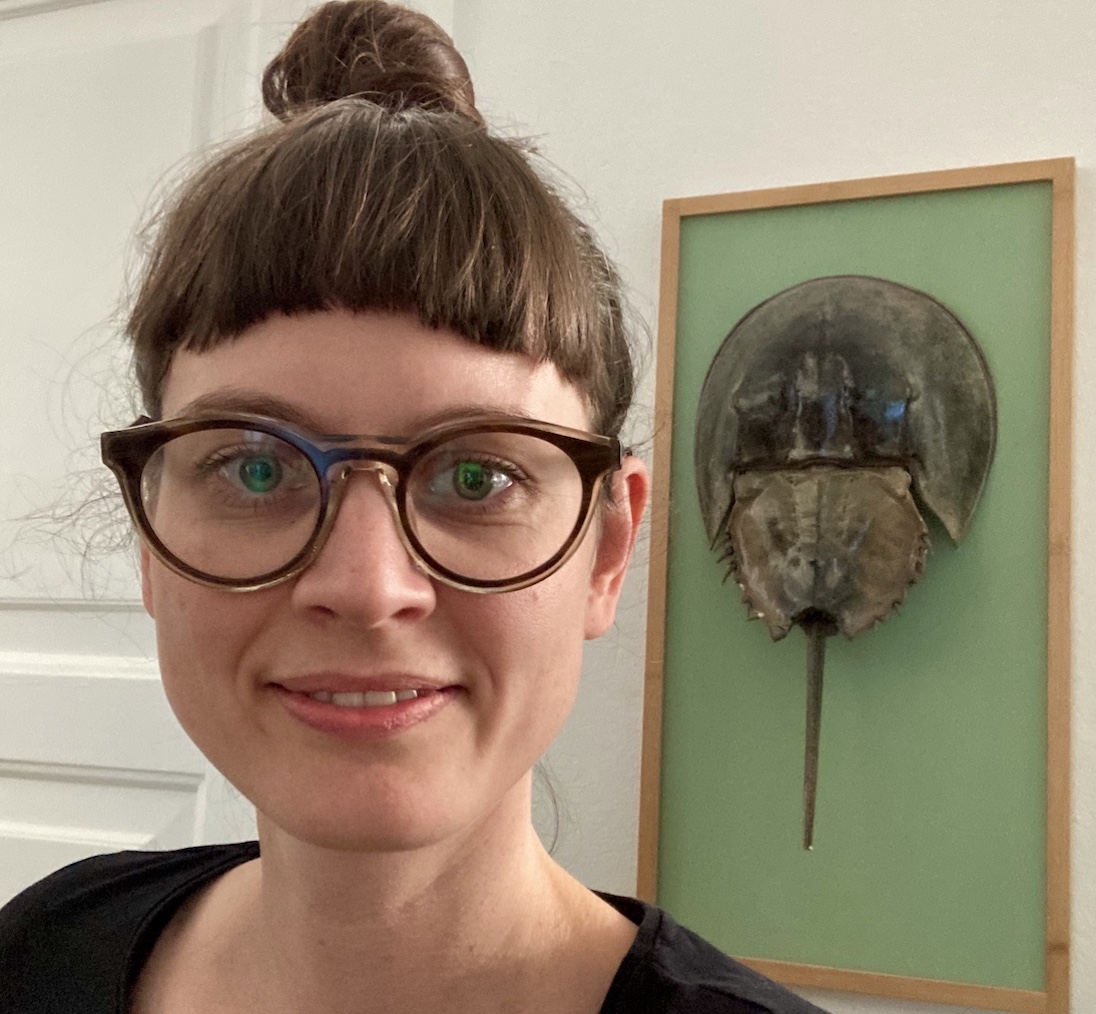