Urgent call on the European Commission to invest in the sequencing of all animal, plants and microorganisms in Europe to understand, manage, and restore biodiversity and ecosystem services. 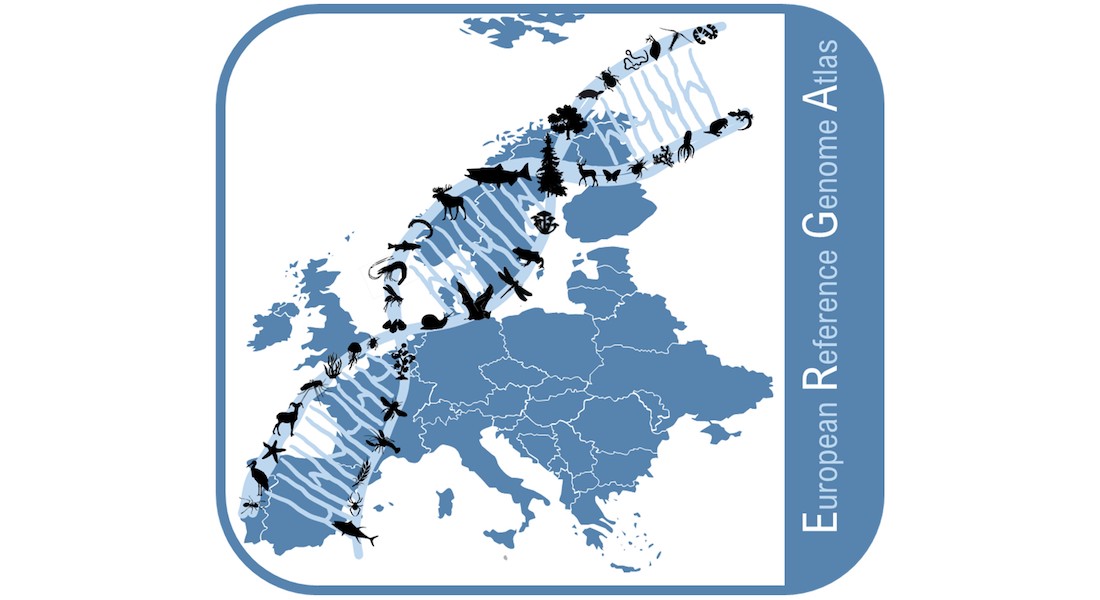 The recently initiated European Reference Genome Atlas (ERGA) calls for a pan-European project to analyze the genomes of all animals, plants, and microorganisms in Europe. The decoding of the genetic makeup of species is an essential step for conservation. Scientists from over 16 EU countries representing more than 39 institutions have committed themselves to the project and have sent a position paper to the European Commission.

"The ERGA is a European scientific association, which was founded to demand that the increasingly critical social challenge of species conservation is taken with utmost seriousness by both local governments and the European Parliament. As such, the promotion of genome research to catalogue and preserve genomic information before species are lost for ever must be given priority" says Professor Tom Gilbert of the DNRF Center for Evolutionary Hologenomics (CEH), a co-founder of the initiative. The project will develop a leading role in biodiversity and genome research for Europe, with University of Copenhagen’s GLOBE Institute and CEH assuming a central position for Denmark.

Biodiversity in Europe is shrinking every day due to the climate crisis and direct human activity, but it is difficult to predict which species will win or lose the race against the clock of global change. "The wealth of information preserved in any species‘ genome may hold the key to this," says Professor Anders J. Hansen, also co-founder of the “European Reference Genome Atlas” initiative. “Whether understanding why certain species are declining, to better managing remaining populations of relevance to both nature and sustaining human society, without documenting their genomic variation we may be missing a major source of information.”

There is an urgent need to determine which factors pose the greatest threat to individual species. This challenge can only be met with a large-scale, transnational project. Findings from the European Reference Genome Atlas will enable directed and effective species conservation management to sustainably preserve European biodiversity and the performance of ecosystems.