Hologenomics: Retells the Story of Life

The Center for Evolutionary Hologenomics is retelling the story of life. Center Director Tom Gilbert believes in the interaction between genes and microbes. They have developed a ‘hologenomic’ approach, which they want to share with other researchers. 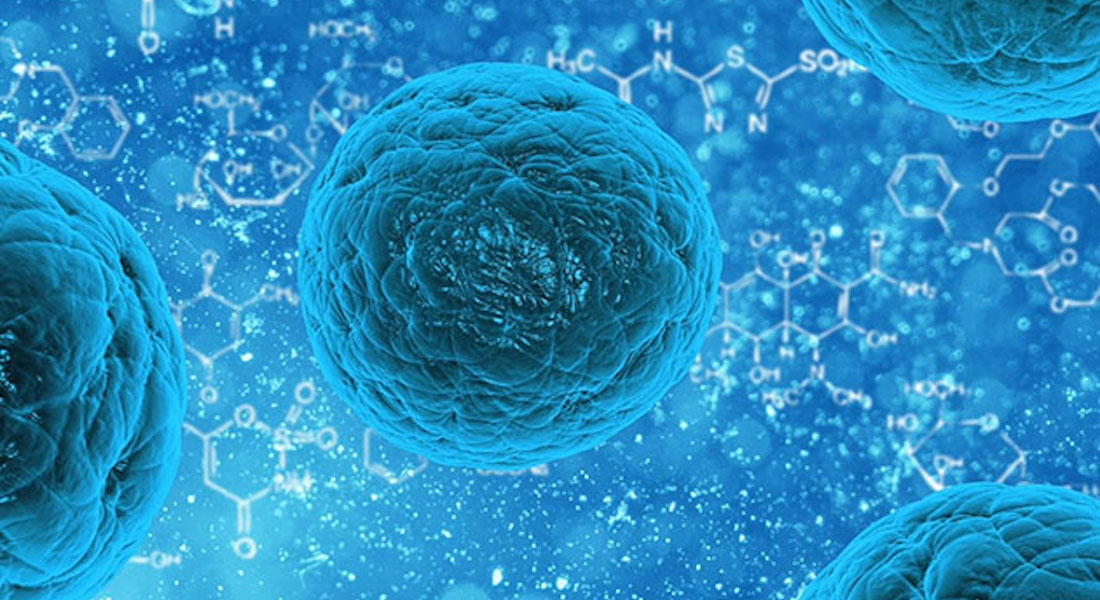 The approach can be applied to many different research avenues such as biomedicine, biotechnology, agri- and aquacultural sciences, nature conservation as well as basic ecological and evolutionary research. Researchers at the Center are already applying the approach to make food production more healthy and sustainable for future generations.

We have asked Tom Gilbert what’s so unique about this new approach, how other researchers and society can gain from the knowledge and why he wants to share the idea.

What is a hologenomic approach?
Holobiont theory proposes that as most organisms cannot exist without microbial partners, if we don’t study both parts as one, we will never fully be able to understand how life works. Hologenomics is the tool we use in order to co-generate and co-analyse genetic data from both the host and the microbes together in one go.

In what way does the approach re-tell the story of life and our biological evolution?
We view the relationship of the host with its microbiome, and in particular how the host’s genome shapes certain features of its microbiome (such as which microbes can live in a host), as the principal explanation for some of life’s biggest mysteries. This contrasts to conventional ideas, that largely ignore this relationship.

How can the approach be used by other researchers and in which research fields?
Studying how host genetic variation shapes both which microbes interact with their hosts, and how they affect the host, lies at the heart of our approach. As such, our approaches are relevant to any research that relates to microbes and their hosts, whether health, biomedicine, animal production or evolutionary biology.

Why do you want to share this idea?
We strongly believe that viewing the relationship between organisms and their microbes in this way is critical to improving our understanding of life. However, to date few (if any studies) have been able to test this hypothesis as suitable methods have been lacking. Now these methods are in place, the more people that test this new hypothesis the better.

How will the approach have an impact in society?
Ultimately, we are simply arguing that microbiome therapy or probiotic treatments should be personalised to account for host genetic variation – just as others argue that conventional medical treatments need to be personalised in this way. Thus, if we are correct, we anticipate it will make such treatments much more effective, benefiting both human and animal health.

Please contact Tom Gilbert: tgilbert@sund.ku.dk or take a look at the Center webpage, if you are curious about the Center for Evolutionary Hologenomics and their approach to doing research.